...Kim LaValley took charge of my Worker’s Compensation case with expert professionalism. He has excellent skills for navigating tough situations.

Kim LaValley represented me on a Workmans Comp case and was very knowledgeable and professional.. He went above and beyond for me.

What kinds of claims can be filed together with a workers’ compensation claim?

There are several types of claims that can be filed in connection with a work related injury. Depending on what type of claim it is, these “ancillary” claims may be prosecuted against an employer, its insurance company, or a “third party,” other than the employer.

These claims can provide significant benefits to the injured worker beyond and in addition to benefits provided through the regular Workers’ Compensation benefit package. Sometimes, they can also provide protection to injured workers from adverse action, harassment, or discrimination that may be taken against them by an employer. We believe that the presence of an attorney will often give the employer or insurance company an extra reason to follow the dictates of the law. 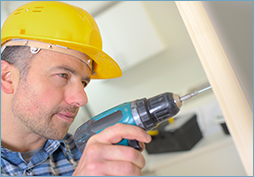 What is Workers’ Comp?

Get an overview of this special type of insurance protecting employees.

These “ancillary” claims can include the following:

"Thanks so much for taking on my case . . .It’s been nice working with you and your staff . Everybody's  done such a nice professional job."

THERE ARE STRICT TIME LIMITS FOR FILING ACTIONS IN THESE CASES, WHICH, IF MISSED, WILL FOREVER BAR YOUR ABILITY TO RECOVER! 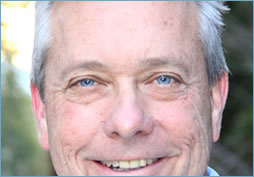 See the background that made Kim especially equipped for a career in law.

I was referred to Kim by another attorney. Kim handled a case for me, and I couldn’t be happier with the overall outcome of the case.

Mr. LaValley did excellent work for me on my disability case. He and his staff always kept me informed as to the progress of my case. I would definitely recommend him to any of my friends.

Learn more about our Accreditations